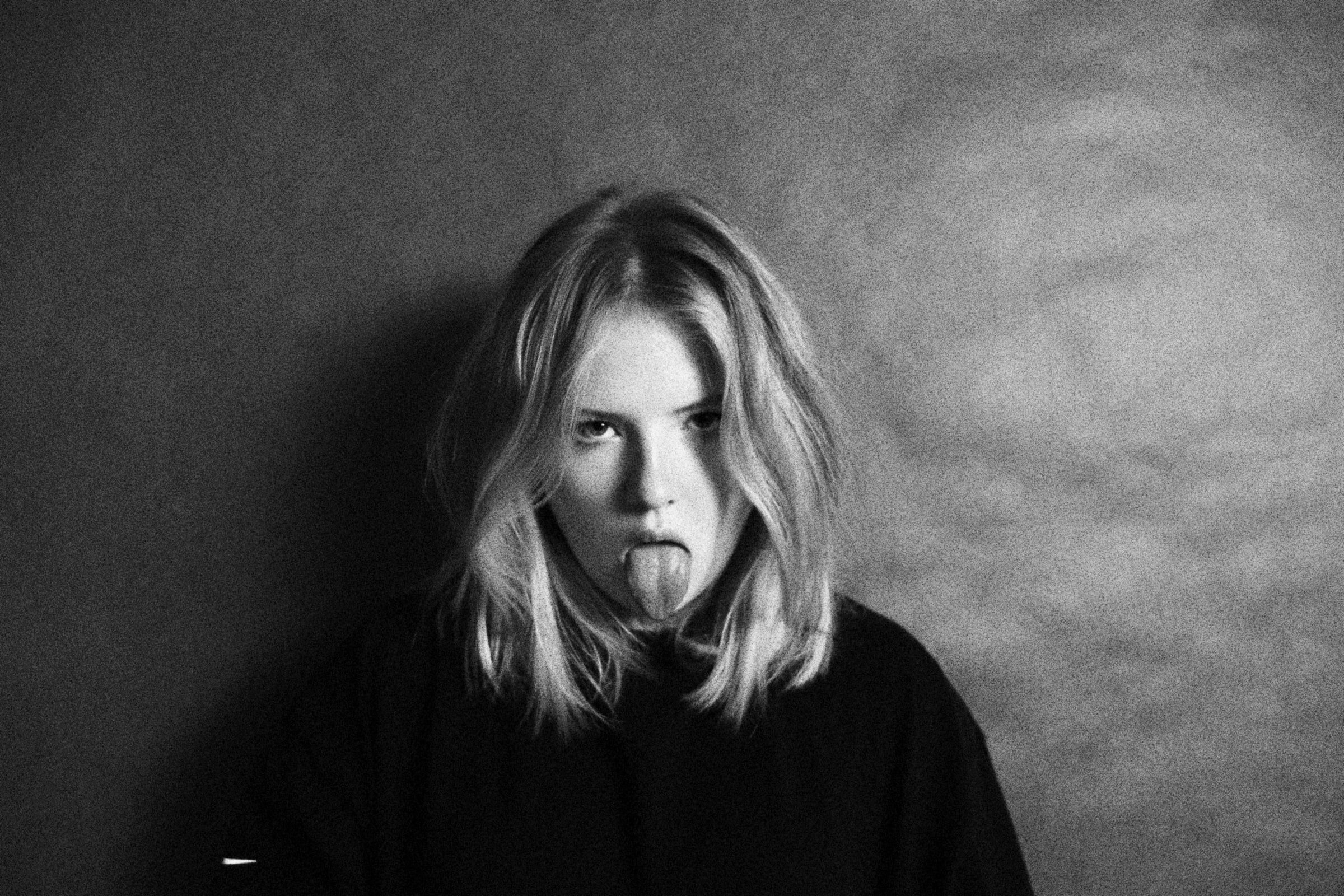 Part 3 of our mini series on The Social Dielmma:
In our recent roundtable discussion, we debated this point at length; The Social Dilemma docu-drama cited use of social media as addictive; like a drug, developing and creating addictive behaviours with developing deep and damaging psychological consequences. If this is true, how it is not socially acceptable to give a child alcohol, cigarettes or drugs, or to allow them to gamble, and yet social networks, platforms and gaming sites are readily available, with no regulation, and the vast majority of families allow our children access (to varying degrees).

There was a very interesting quote from the docu-drama that ‘two industries refer to their customers as users; the illegal drugs industry and the software industry’.

We agreed the protection of the next and new generation was our absolute driver and that we all need to do something about this.

Yet we did also ask ourselves which generation is the worst addicted? Possibly we as an adult generation need to get off the drug first (or at least keep control of our usage) and then education can evolve from there.

Recent studies in Dubai (where many people suffer from extensive and very long periods of screen usage) bought together families into a restaurant environment to have family time, enjoy nice food, talk and communicate etc. Their phones were all taken away on entry and would be returned at the end. Who struggled most with the experiment? The adults!

We all agree the balance has now tipped between the bad outweighing the good on most social platforms. We openly accept advertising, on these channels. It has been a business model for centuries and we accept you commit yourself to certain behaviours and habits i.e. when you watch TV, you will see adverts. However, one key point here is that, on television, everyone watching a programme (generally) sees the same adverts; the content isn’t tailored depending on your previous viewing habits.

So, it’s when the advertising (or information stream) starts polarising political views or only serving content based on the ‘bubble’ or ‘insight bracket’ the algorithm has put you in, that’s where it starts to cause social issues. We’re losing our ability to objectively take a view on something.

How do we possibly start to embark on regulation?

How would we do that globally? It seems like that would be impossible, although we have faced major international issues of this kind before, and overcome them. It would need to be done nationally, country by country. There seems at first glance to be no easy answer, but we surely regulation is going to be crucial to help move social media past this point of destruction.

But it’s not just about regulation, it’s about empowerment and education

What void is social media filling that we don’t have in our lives any more then?

We need to find joy and happiness in our lives and sharing on social with friends might be a small part of that and that’s fine but it should only be a small part, not the part that dominates our entire evenings or delays us going to bed hours later than we planned because we’ve become consumed in the world of social. The world of make believe, the world where everyone paints a perfect picture and a world that pushes views and opinions on you without a reasoned alternative perspective or opinion.

But if we are the product, then we have the power?

Let’s disrupt this behaviour, lets plan our evenings include activities that don’t include being online and being connected, let’s turn social media off and let’s do the same with/for our kids.

Let’s teach our children the value of having your own point of view, being educated and informed to get an objective view – not one that’s being pushed on you because of your online and social networking habits and the profile they’ve built for you.

Let’s make this into a healthy relationship. We need to educate ourselves on this first before we can then help and educate the next generation.