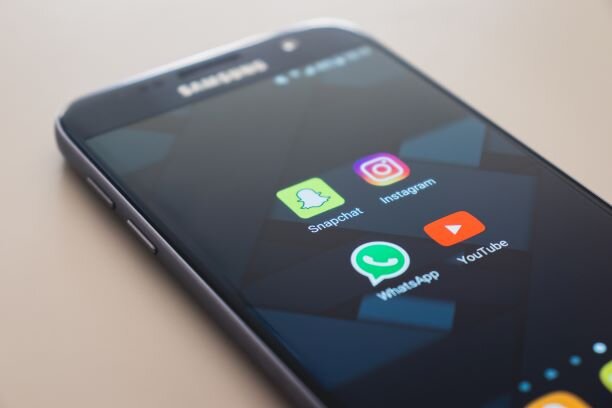 Part two of our mini series on ‘The Social Dilemma’:

In our modern world, it is socially acceptable for kids to be connected, given an Ipad to entertain them or access to YouTube or TikTok to watch videos, film their own and share.

We wouldn’t worry about children sitting and watching a two hour movie or film on TV and yet we worry when they disappear and watch YouTube for two hours. What’s the difference? YouTube is fundamentally a TV channel and promoted as such.

And yet it isn’t though, is it?  It’s not regulated in the same way, it’s not like watching a movie; with these digital channels, you jump around what you watch, you get served content that the platform ‘decides’ would be to your liking or interests. These networks and platforms are putting us into ‘bubbles’ or ‘insight brackets’ based on our activities online, so now we’re not actually selecting what we watch or consume, “they” are.

And herein lies the problem. How can we bring young people up to be objective, opinionated and decide something for themselves, when they are being delivered content that the software companies decide we’ve committed ourselves to?  Much of that content isn’t necessarily real, it doesn’t have to be fact-checked and isn’t necessarily trustworthy; yet young people believe it is because ‘that’s what TikTok, YouTube, Facebook, Insta told me or showed me’.

Only last night my little girl said to me ‘it’s now illegal to build sand castles’ in Spain – I asked where did you read that? I said that sounds like a very funny thing to have been made illegal. She said ‘A girl told me on her TikTok video’. The blood drained from my face; I could feel it happening, everything we discussed and debated around the table confirmed in that one innocent comment. And just for the record building sand castles isn’t illegal and I will be building a very big one as soon as I can get back to Spain on holiday!

As highlighted in The Social Dilemma, part of the problem may be that the content on social channels is not regulated, and can contain large amounts of inaccurate or false information, either through accidental misconceptions or deliberate attempts at manipulation.  Journalists do have to adhere to very strict regulations regarding fact checking stories before they are published, so the model does already exist. So how do we teach our children (or society in general to sift out the truth from the mass of misinformation?

Watch out for part 3 coming soon!