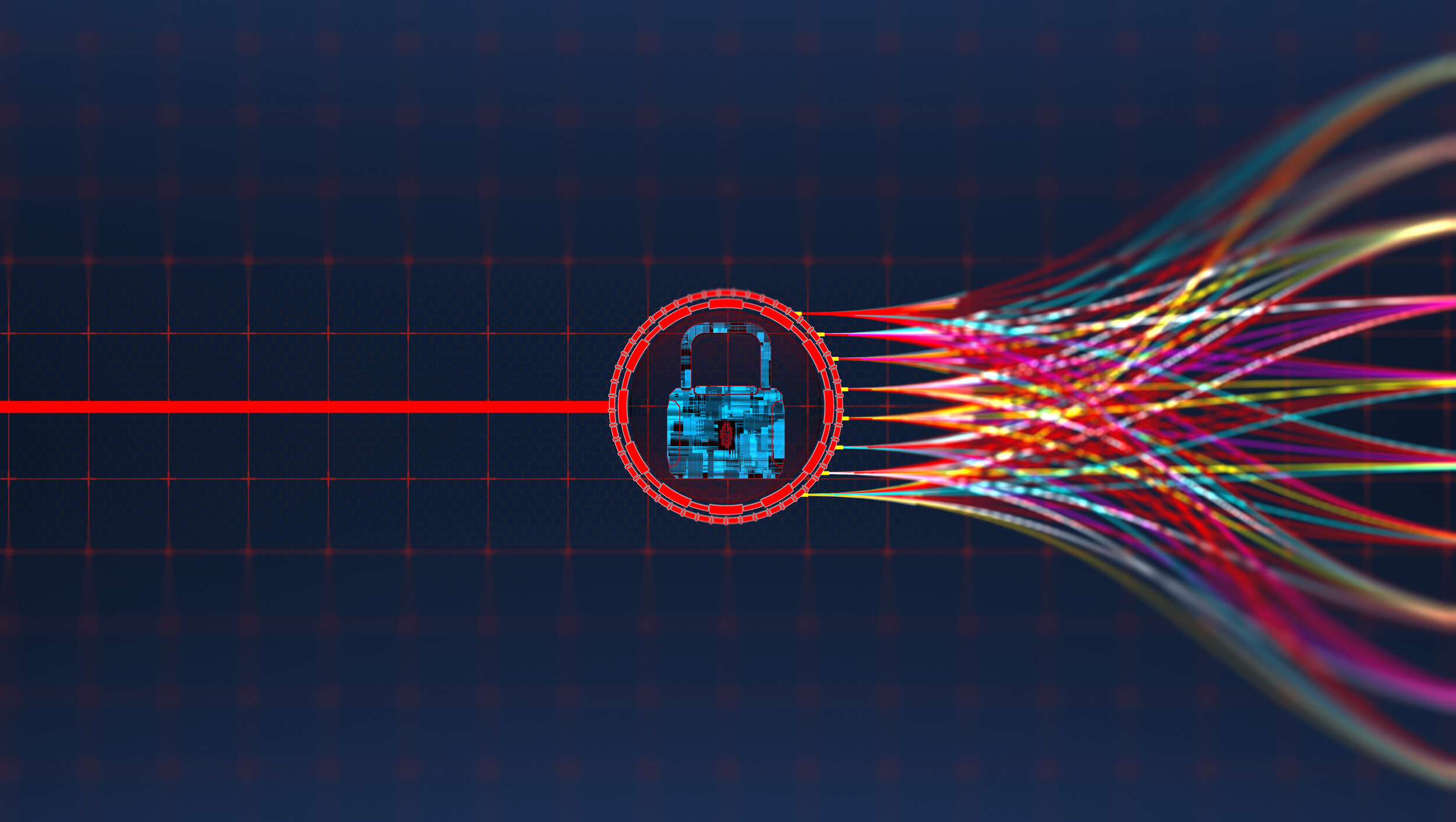 Earlier this month, Google announced that it intended to block third party cookies in its Chrome browser by 2022. Although this move isn’t completely unexpected and we’ve seen similar moves from other tech companies, marketers will be concerned about what the future of web analytics and advertising holds.

Google is hoping that in place of third party cookies, its Privacy Sandbox standards will become the new normal, allowing marketers to run targeted ads without actually having access to a users’ personal data.

Many people thought that Google would hold off killing third party cookies for as long as possible, but with this move, a potentially clever (and lucrative) one for Google, advertisers are remaining within Google’s ecosystem, and would now be relying on Google’s first party data. This allows Google to maintain (and maybe even strengthen) its position as the leading force in digital advertising.

It’s still early days and so far there are a number of proposed features but no actual platform to be tested. Advertisers will use APIs to receive data on things like conversion and attribution, relying on anonymised signals, without cookies, in a users’ browser. The fact that user data will be stored within a browser is the most significant point to note. By keeping data on the users’ device, privacy regulations should be met.

As I already mentioned, it’s still early days, and Google seems to be open to working with users and advertisers to make sure this proposed framework is beneficial to all stakeholders, not just those seeking to gain commercially from data. Nonetheless, several concerns with the initial proposal have been raised.

On top of this, another concern is whether the Privacy Sandbox will provide a level playing field between Google and its previously mentioned rivals. For example, Google advertises itself and offers advertising products. It’s vital that Google doesn’t make exceptions for itself, and follows its own standards. Transparency is key.

Overall, however, we should be taking the longer term view about consumer data and associated trends.

In five years’ time, we should have an environment where individuals can manage their own information, based on an accurate view about how that data might be used.  That is clearly the main trend from the legislative changes over the last couple of years, and what consumers expect now, especially in the long shadow of the Cambridge Analytica affair.  The industry needs to atone for its lack of clarity and laissez-faire attitude of the past.

In that sense, Chrome’s announcement was both inevitable, and long overdue.  In terms of the “browser marketplace”, Chrome has just played catch-up with its competitors.

However, it does recognise the idea that individuals should be able to manage their own information.  The idea of “data lockers” isn’t new – in fact, it’s over 10 years old – but it does feel like this becomes more likely as a scenario, albeit this is still within the confines of a proprietary environment (the browser).

I think this acknowledges and opens up the idea of individuals owning their data (in a way they don’t at the moment), and I think we will start to see “data locker” plug-ins through which customers will be able to choose what information they want to share with different organisations, and potentially to monetise these accordingly.