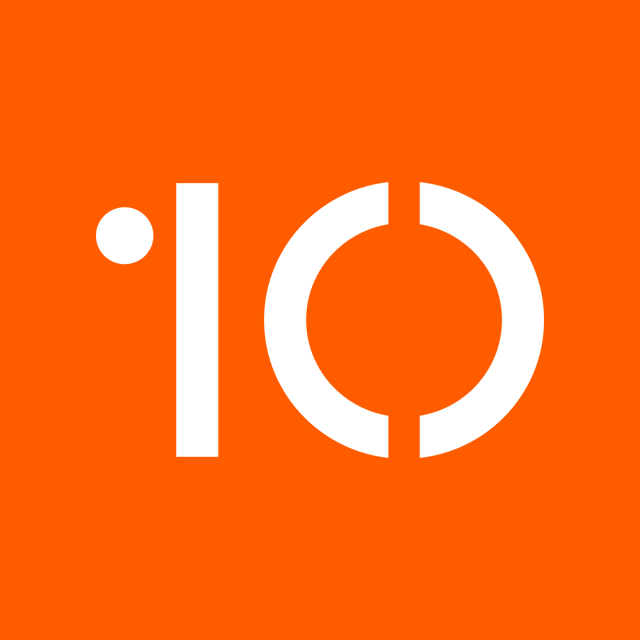 In cryptography, a Caesar cipher, also known as Caesar’s cipher, the shift cipher, Caesar’s code or Caesar shift, is one of the simplest and most widely known encryption techniques. It is a type of substitution cipher in which each letter in the plaintext is replaced by a letter some fixed number of positions down the alphabet. For example, with a left shift of 3, D would be replaced by A, E would become B, and so on. The method is named after Julius Caesar, who used it in his private correspondence.

According to Suetonius, Julius Caesar used it with a shift of three (A becoming D when encrypting, and D becoming A when decrypting) to protect messages of military significance. While Caesar’s was the first recorded use of this scheme, other substitution ciphers are known to have been used earlier.

His nephew, Augustus, also used the cipher, but with a right shift of one, and it did not wrap around to the beginning of the alphabet.

Well done to those who cracked it:

Please send the phrase cracked to Bletchley.park@station10.co.uk for a chance to win the prize.

Our winners were selected at random on Wednesday 25th May and we’re pleased to say the one days consultancy prize has gone to a very good home and we look forward to helping that particular business. All entrants who entered a correct answer were gifted a special decoding board game and ALL entries had a tree planted by Ecologi to reward their efforts.